Home > About us > Our Senior People > Brett Dashwood edp

"Brett has built an enviable array of skills from over two decades in the electronic document systems industry."

Dashwood is the President & CEO of Dashwood Enterprises Pty Ltd, as well as Managing Director, Senior Consultant and Instructor for The Document Institute.

He has built an enviable array of skills from over two decades in the electronic document systems industry. Dashwood has remained technically aware throughout his career, having been involved with training and document solutions projects for national and international companies across industries that includes utilities, telecommunications, banking, and insurance to name but a few.

Dashwood is an internationally respected industry professional who has been involved in and around the printing industry, developed and managed document solutions, run and created training programs, and presented to a wide level of audiences on five continents; extensively in Australia, New Zealand, and the greater Asia Pacific region. Most of his projects, presentations, articles, and training courses, have been centred around high-volume transaction, transpromotional, and multi-channel document solutions.  Everything from data to delivery.

With his grounding in operations and his experience globally, Dashwood is at ease with everyone from technicians to executive management, 1 on 1, in the board room, or to a room of 1000.

Positions over his career have included technical/operational through to management roles at Salmat in the early to mid 90's, regional and global roles at PrintSoft for over a decade - including training throughout Asia, Professional Services Management, Document Solutions Management, through to CEO of PrintSoft Americas. He then went on to start his own company in 2008.

Today he works with end user document owners, service provider document producers, hardware and software vendors, as well as postal organisations and other delivery facilitators. This work involves educating and consulting, as well as developing and transforming document based personalised customer communication solutions that increase efficiency and productivity, as well as reduce costs and increase revenue.


Outside the industry, Dashwood is also a founding partner of Triptych Small Batch Distillery.  His involvement in Scouting since young has seen him start the Skipper Holland BP Guild with a group of fellow ex-Rovers, where as well as being an active member, he is the PR Officer for the Rover Memorial Chalet Warburton and the Secretary for the Baden-Powell Guild of Victoria.

Dashwood also has a passion for 4WD'ing; in particular Jeeps. He was a recent multi-year President of the Melbourne Jeep Owners Club, one of the largest and most active 4WD clubs in Australia, and was the Event Director for the National Jeep Jamboree 2010. The 2010 event became the largest Jeep owner's event ever held in Australia with nearly 1000 attendees and 64 trip convoys over the 4 days. 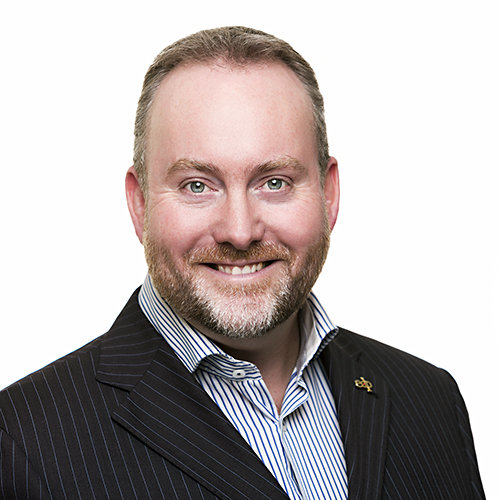 Read about my work as a Professional Speaker & MC 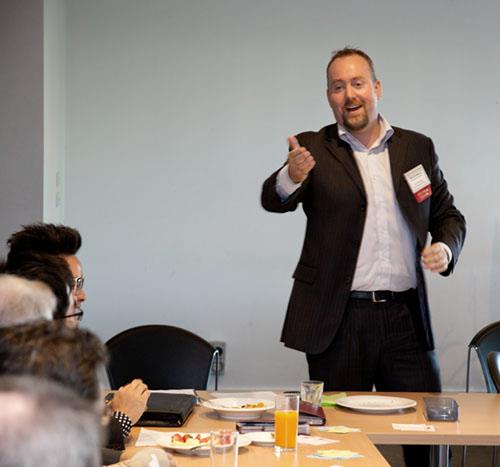 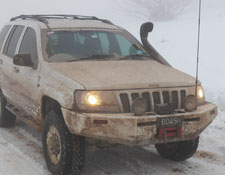